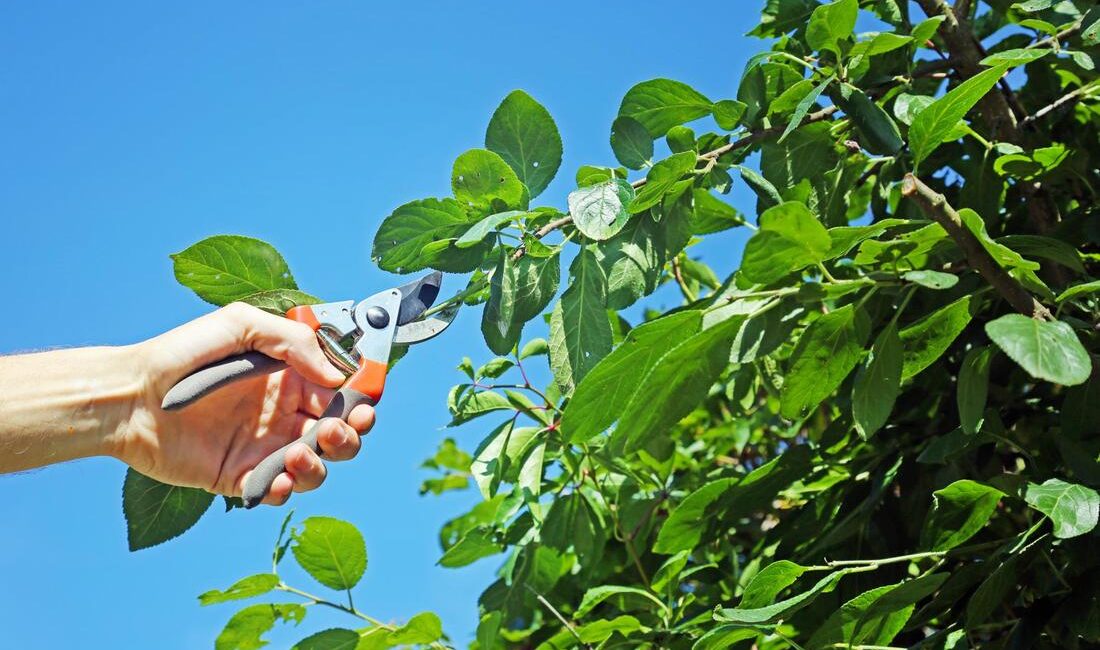 Bad Cuts in Tree Pruning You Should Avoid at All Costs

Lots of tree growing the yards of careless homeowners look like coat racks. They don’t have any leaves on their branches, and are shaped oddly as well. Usually, this happens when trees aren’t pruned properly. Poor pruning practices can usually change the shape of your trees, and can make them look unpleasant.

Stub cuts are known for the stub that is left on the tree after a branch has been cut. The stub doesn’t allow the tree to properly seal off the fresh wound. You can say it’s a stub cut if you can hang something from the cut branch part.

The cuts that cut a small end portion of a branch are called heading cuts. These cuts usually leave your tree prone to pest attacks and various diseases. This can lead to the growth od various odd shaped weak branches.

Flush cuts are those in which the collar of the branch is also cut alongside the branch itself. Because of this, the tree isn’t able to cover the resulting wound with a callus.

However, you shouldn’t worry about these cuts as long as you’re hiring an experienced tree pruning Port Orange service.